Celebrating Memorial Day with Your Children 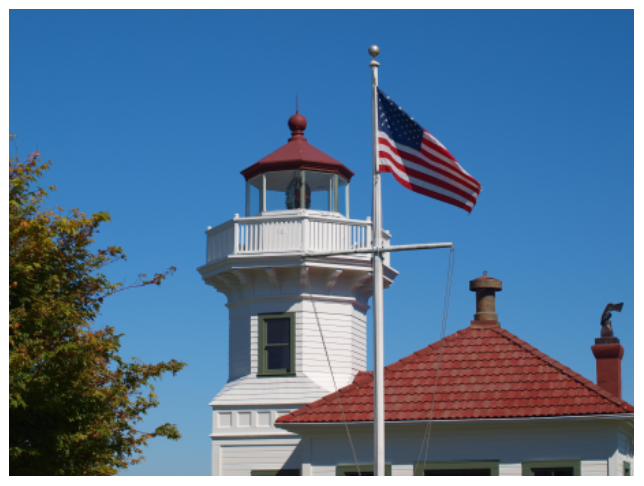 Our younger son Dylan was involved in Boy Scouts for many years.  One of the traditions his troop did every year was to place flags at the gravestones of fallen soldiers at a cemetery near our home.  The troop carried out this task every year for Memorial Day and Veterans Day.  I always tried to go with Dylan and his troop because I feel it is important to honor those who have served our country in the military.

With Memorial Day being the official kick off to summer and a huge shopping weekend, it is easy to forget what the holiday is all about.  The day was originally known as Decoration Day – a day to decorate the graves of Union and Confederate soldiers killed during the Civil War.  By the 20th century Memorial Day had been extended to honor all Americans who have died while in military service.

Celebrating Memorial Day in the traditional way of honoring these fallen soldiers is a good way to teach your children about the value of service.  Here are some ideas on how to celebrate the holiday with your children:

1. Many of us live near national cemeteries that usually have formal ceremonies on Memorial Day.  Local cemeteries may also have an event planned for the day, check the events calendar in your local newspaper and plan on making it a family outing.

2. Attend a parade and bring along an American flag to wave.  Before you go explain the different branches of the military to your kids, as they’ll most likely see soldiers, sailors and Marines during the parade.

3. Check out some kid-friendly books from the library about American history and talk about the various ways the military has protected our country throughout the history of the United States.  We are lucky to live near the Flying Heritage Collection where historic military aircraft are displayed.  Perhaps there is a similar museum near you that your children would enjoy.

And lastly, remember to fly the American flag on Memorial Day in honor of those who have fallen in the service of our country.